Dell has a New Smell 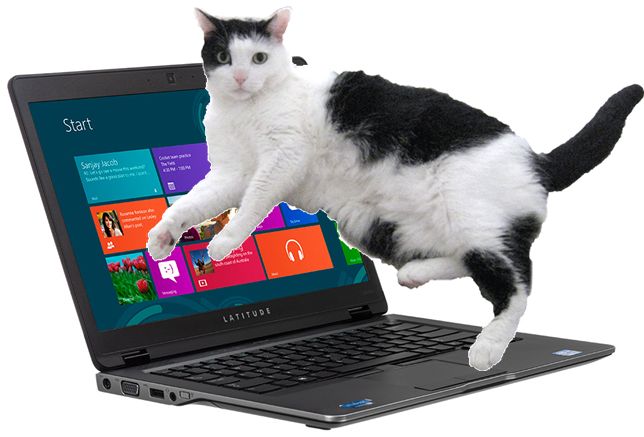 A number of Dell’s clients have been raising a stink over one of it’s laptops.  Members of a Dell support forum complained that the Latitude e6430u “smells as if it had been assembled near a tomcats litterbox.” Multiple users expressed concern about the computer’s foul odor, with colorful comments like:

“I’m not sure I can live with this smell”

“Besides the odor, I am also more concerned about the possible negative health effects of these chemicals”

“It smells like a cat urinated right around the Latitude logo”

“I received my new e6430u yesterday and it smells like 10 year old sneakers!”

The thread recently went viral when someone reposted it on Reddit. Dell has responded by saying that the smell comes from a manufacturing issue in the laptop’s palm rest. They encourage Latitude e6430u users to send back their laptops for clean and odor-free replacement parts.