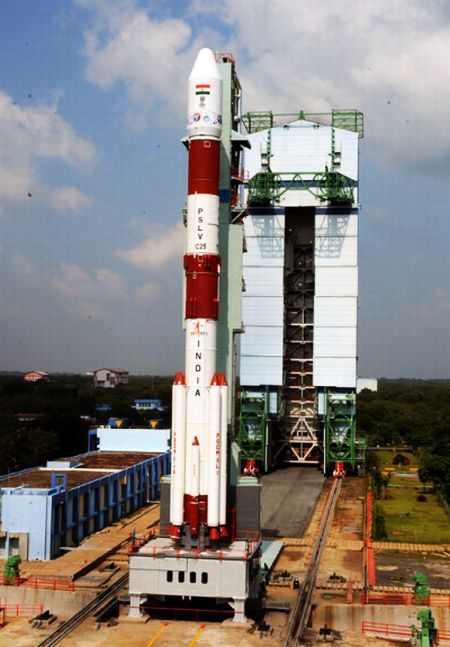 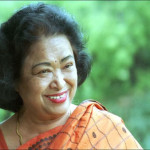 Yesterday’s Google Doodle honored what would have been the 84th birthday of Shakuntala Devi, an Indian mathematician and writer who has been dubbed “The Human Calculator”. It is because of great minds like Ms. Devi’s that India could accomplish the historic feat that occurred in the realm of mathematics and physics today.

A spacecraft was launched on a path for Mars with the intention of garnering and enhancing knowledge of space exploration and technology. The spacecraft is called Mangalyan which means “Mars craft” in Hindi. If Mangalyan reaches Mars, India will be the fourth nation to reach the “Red Planet”. The journey to Mars is expected to take 300 days.

K. Radhakrishnan, the Chairman of ISRO (Indian Space Research Organization) said, “The journey has only begun. The challenging phase is coming”. 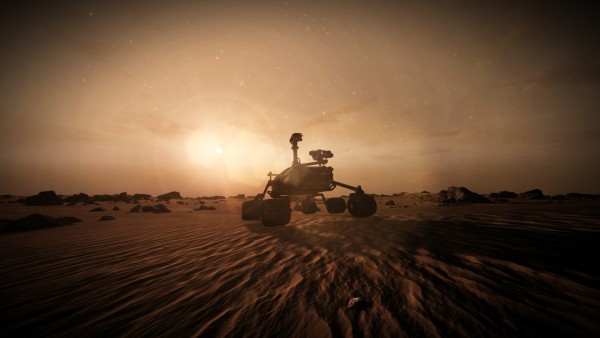